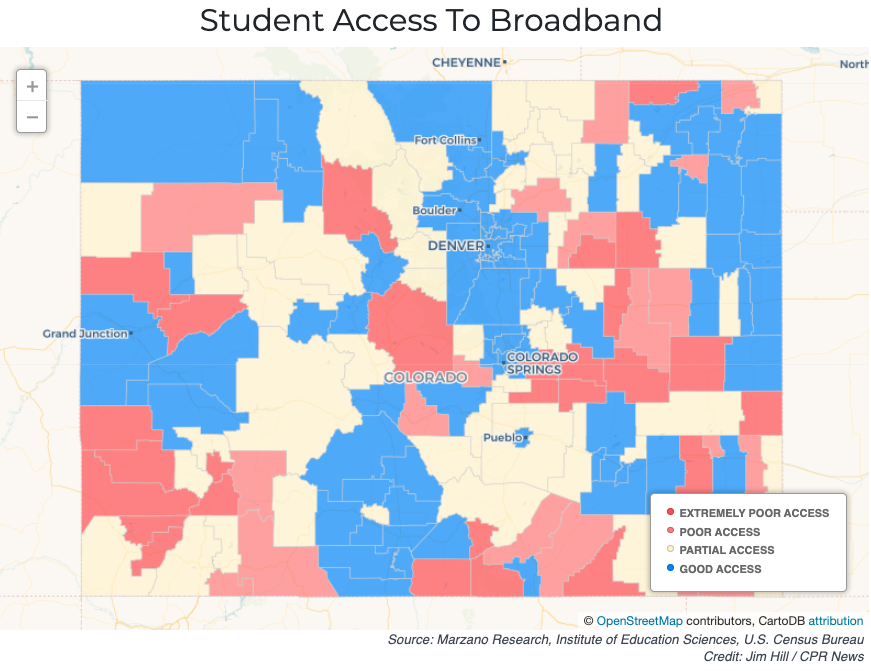 A family in the San Luis Valley has made an X in masking tape on the kitchen counter. It’s the only place a remote hotspot works so the children can access remote school lessons. A mother who runs a hair salon in Commerce City brings her daughter to work with her. It’s the only place she can access online learning using her mother’s hotspot. But it means the mother has problems running credit cards at the same time. A third of students in the South Routt School district south of Steamboat Springs don’t have internet access. Teachers, parents and school superintendents told these stories during the Internet Access Summit Wednesday calling for affordable and universal internet, faster download and upload speeds and higher data caps, and training to ensure families can access quality connections.

The virtual summit, sponsored by Coloradans for the Common Good, a coalition of education, labor and faith-based groups, included teachers, school officials, elected officials, and representatives of internet service providers Comcast, Verizon and T-Mobile. “It’s frustrating,” said Toby Melster, superintendent of the Centennial School District in San Luis, Colorado. He estimates about 30 percent of his students are falling behind simply because they don’t have a high-quality internet connection. He said companies have donated some hotspots but because there are multiple people in a family who need to go online, “they’ve got to make a decision about who gets access to the hotspot...” 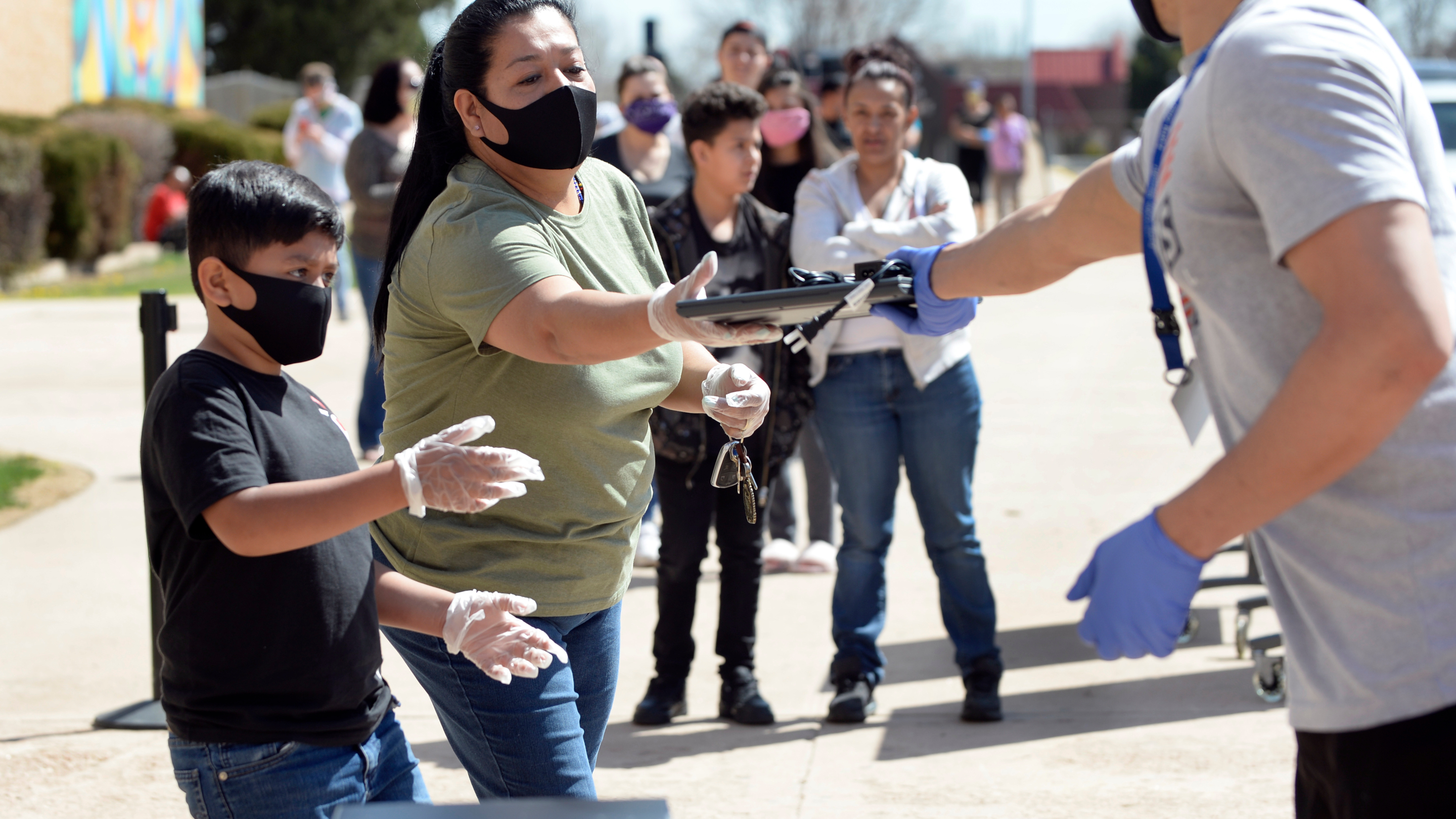