Opinion: Colorado has a new political megaphone – for the rest of us 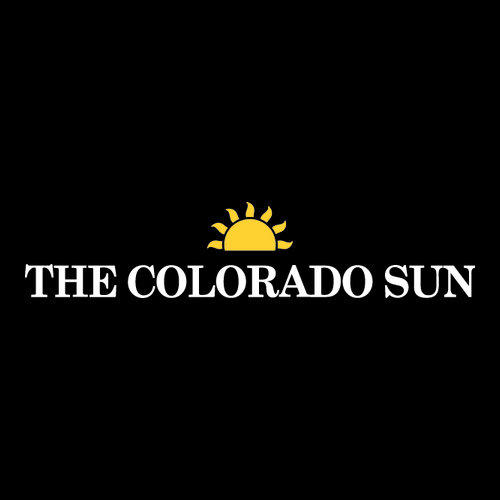 In the post-Citizens United universe of dark money, secret donors, and billionaire influencers, it’s easy to think that working stiffs have no access to political power. In fact, that is a common refrain in the presidential campaigns.

Here in Colorado, a groundswell of activity is building to give voice to the rest of us who can’t buy our way into the board rooms, the private aircraft, and the exclusive gatherings of the elite.

Coloradans for the Common Good, a broad-based nonpartisan organization of approximately 30 member and allied congregations, civic organizations, neighborhood groups, nonprofits, and unions, is working to bring the problems and needs of regular folks to the attention of decision-makers in our community.

In October, more than 500 people gathered at Manual High School to inaugurate the organization, formerly known as the Colorado Industrial Areas Foundation (IAF), and held a forum for candidates for the school boards in Denver, Aurora and Jefferson County.

Recently, our group began advocating for revisions to the Colorado Minimum Wage Order, which would raise the overtime salary threshold to prevent employers from exploiting low-wage workers by claiming that since they are salaried — never mind their very low salaries — they are no longer eligible for overtime pay.

In a Nov. 11 letter to Gov. Jared Polis, 21 institutional leaders from Coloradans for the Common Good said that since the Colorado Department of Labor and Employment is reviewing the Minimum Wage Order for the first time in 20 years, the state needs to take decisive action to address this injustice.

“Studies show that raising the overtime salary threshold to 2.5 times minimum wage, or a little over $62,000, would positively benefit more than 390,000 workers in our state,” the letter said. “Many people in our member institutions work in industries or non-profits which require them to work more than 45 hours per week. However, as salaried employees they do not get overtime pay.

“Now is the time for action to support families and workers in Colorado and bring wages and worker protections into the 21st century.”

Joyce Brooks, director of education for Colorado NAACP, articulated the philosophy behind Coloradans for the Common Good.

We are not going to try to identify a charismatic leader to lead us. We have done that before, and they have failed us. It is on us to challenge people in power to hear what we think are responsible solutions to our collective problems.

Attorney General Phil Weiser, who attended the founding assembly, endorsed Coloradans for the Common Good for its role in giving voice to members of the broader community.

When major decisions are being considered, he said, whether about education, immigrant rights or paying fair wages to workers, Coloradans for the Common Good should be at the table.

We are nonpartisan. We do not endorse candidates or pay lobbyists to promote our issues. But we recognize the importance of being political in our democracy.

We conduct our own research and analyze problems independently. We organize in our own communities, and we speak for ourselves.

We understand that being in the public arena can get chaotic. Still we believe in the process of give and take, debate and compromise in making decisions.

Our leaders are idealistic as well as pragmatic and we are very aware that finding solutions to complex problems is hard work.

Coloradans for the Common Good is not another PAC. It’s not a third party or a front organization for a special interest.

It’s a platform for all of us, and it means that the authentic voices of regular people, not just big money, are being heard and building power to influence decisions that affect all Coloradans.

Zeik Saidman is a member of B’nai Havurah (Denver Jewish Reconstructionist Congregation) and former Associate Director of Facilitation and Planning at the School of Public Affairs at UCD. Selena Wright is Pastor of the Kirk of the Bonnie Brae (UCC) and grew up in Grand Junction. Joyce Brooks is Board Chair of Great Education Colorado and a retired educator.