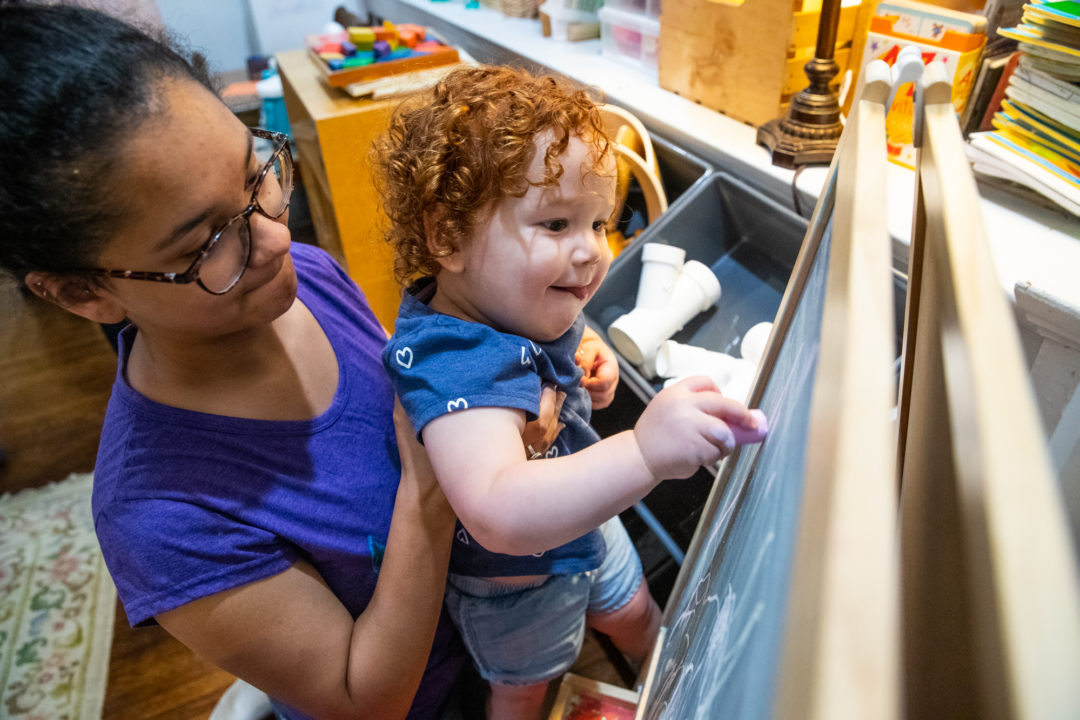 Tens of thousands of Colorado workers, including those holding grocery, food processing, and construction jobs, will now qualify for free emergency child care through a statewide effort to provide child care for workers essential to fighting the coronavirus pandemic.

Originally, only health workers, first responders, and staff at residential care facilities were eligible for emergency child care, which launched March 24. State officials made a raft of new job categories eligible for the care in an announcement Monday morning. They also announced that tuition will be fully covered for the next seven weeks — through May 17.

The announcement came after two groups representing grocery and food processing workers — Coloradans for the Common Good and the state grocery workers union, United Food and Commercial Workers — urged Gov. Jared Polis and other state officials to give such workers the same kinds of protections available to front-line health workers. Such protections include paid sick leave and emergency child care — both of which have now been extended to grocery and food service workers.

State officials and a dozen early childhood groups spearheaded the emergency child care system two weeks ago after a wave of school and child care center closures set off fears that essential workers wouldn’t be able to do their jobs without a safe place to send their children. The effort, funded with state and private dollars paid to child care providers who opted to stay open, served about 900 children the first day.

Initially, it was set to provide free child care to essential workers for just two weeks — last week and this week. Monday’s announcement extended that period for an additional six weeks.

State officials urged essential workers in its Monday announcement to exhaust all other options before seeking emergency child care through the state system. There are far more workers in the eligible categories than available child care spots.

Workers in the categories below are eligible for emergency child care. This public health order spells out the jobs included in each category.
Do you like this post?
Tweet